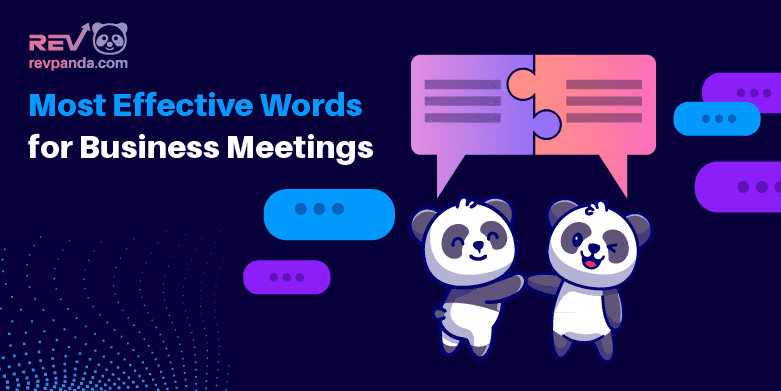 Since English is the global language of choice, it’s important to increase your competence and fluency to make a positive impression where it counts. Using powerful words, phrases, and tone in the workplace can significantly boost career progression.

According to an independent study conducted by MIT Sloan School of Management Professor Cynthia Rudin and PhD student Been Kim, certain words have a greater impact when moderately used in professional communication. These are:

When you use these words at the beginning of a meeting, they grab and retain attention. But when used at the end of a meeting, they prompt a positive reply. The study also found that unstructured meetings are detrimental to the purpose of a group discussion and are more likely to cause headaches. 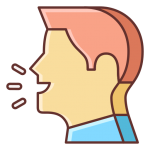 With approximately 11 million meetings taking place just in the United States every day, it’s no surprise that corporate employees are interested in the findings. But meeting words alone aren’t of much use if you don’t know when and how to use them.

Your most important task while addressing a meeting is to acquaint the audience and set the mood for the presentation. Breaking the ice is the crucial first step and it’s much easier than you think.

Ice breakers are excellent for helping strangers warm up. They’re equally helpful when introducing an unfamiliar topic for discussion. There are three primary objectives for ice breakers, which are:

The first step when breaking the ice is identifying the goals. Once you’ve identified the goals, finding the right ice breaker for business meetings isn’t a major hassle. Countless variations can be used to a similar effect. Let’s take a look at a few popular examples and learn how to use them.

When and How to Use Powerful Words in a Business Meeting?

The trick to using key meeting words successfully is to uniformly sprinkle them in a conversation. However, for optimum impact, use the following communication tactics.

Why Are Meeting Words Highly Effective?

There are several reasons why these five words are critical during business meetings. Let’s analyse the two major factors.

Powerful words aren’t just reserved for physical or virtual meetings and can work wonders when sporadically used in business texts too. Revpanda specialises in creating engaging business texts for professional communication. Reach out to our experts for a free consultation and demo today!